The Edge of All Things by Simon Kenny 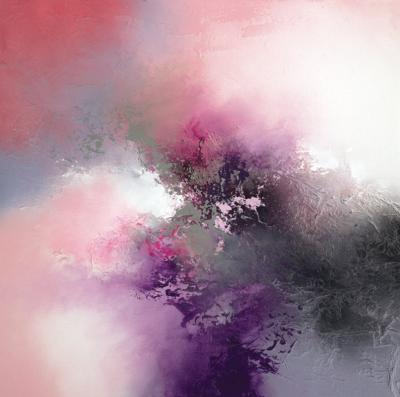 The theoretical physicist-pleasing contemporary fine art exponent, Simon Kenny has just launched his latest collection, which we’ve got a sneaking suspicion that Stephen Hawking would again be impressed with. “It looks like everything about space that I cannot explain”, he famously said, which is quite the concession, given that there’s very little about his chosen subject matter that Hawking cannot describe to us in Layman’s Terms. But nevertheless, as ringing endorsements go, there’s no better in anyone’s books. And as far as staggering beautiful glazed boxed canvas limited editions go, few exponents currently doing their biz could out-illustrate the formidably gifted Kenny. ‘The Edge of All Things’ visually represents Kenny’s latest Spring 2017 compositional offering, and this hand-signed creation can be yours today simply by speaking with one of our team; either at the gallery, on the phone or via email. Do it, otherwise you’ll only kick yourself…..