Into The Night by Alex Echo 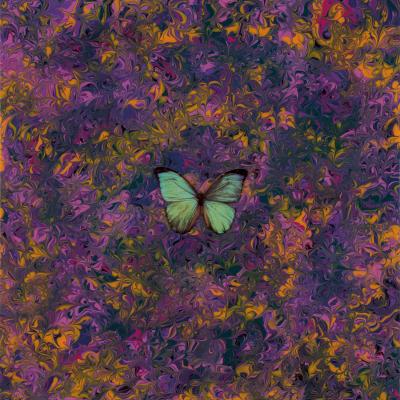 The sum one part of a three-part illustratively appealing total, ‘Into the Night’ might not have ever come to the contemporary fine art surface where it not for the much-debated existence of social networks.

As it happened, best-selling aforementioned genre practitioner, Echo had only originated this triumvirate of limited edition compositions – which now form the nucleus of his Autumn 2013 collection – for the benefit of his daughter, yet in the direct aftermath of uploading them online, was immediately bombarded with requests by fans wishing to get their hands on reproductions.